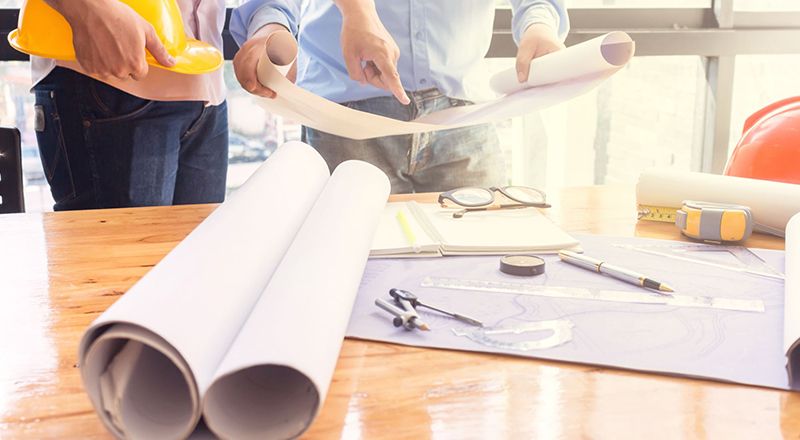 A complete ‘Project Management Service’ such as that operated by Steve Hills Design can avoid issues that mar many new kitchen projects.

Often, the most serious problems involve the trades, rather than issues with the actual kitchen furniture and its supplier. Problems often stem from a lack of co-ordination of the necessary trades, including the builders, plumbers, electricians, plasterers and worktop specialists! 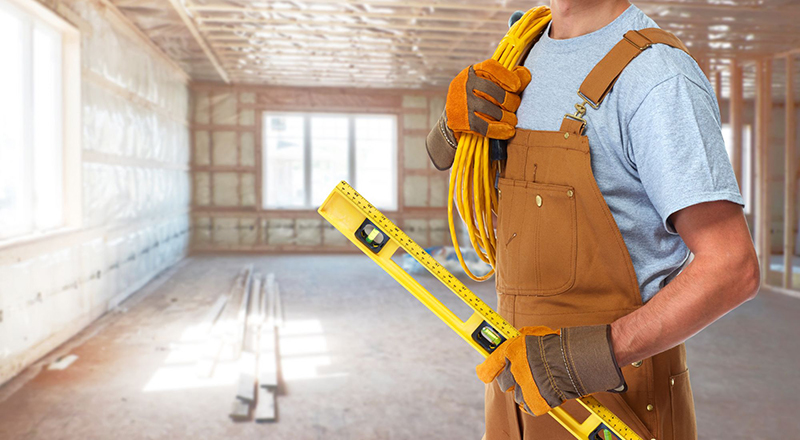 People simply don’t appreciate until after the project is completed, the amount of thorough planning and management that’s required for a new kitchen project to run smoothly, efficiently and to budget.

To manage this process properly is a huge time consuming undertaking. However, as the old adage states – ‘fail to plan – plan to fail’.

Did you know that county courts and trading standards are inundated with cases brought by disgruntled customers, who have little success of a positive outcome. More often than not, one trade blames another for costly mistakes. Subsequently, the customer rarely gets the outcome they require and receives a harsh lesson – albeit too late, in understanding what can go wrong with the full kitchen installation process without having the right level of project management experience. 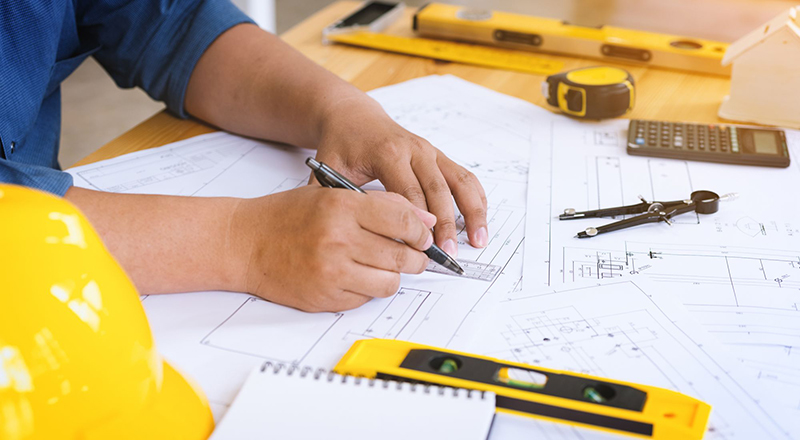 Consider this… a mistake such as wall socket being located in the wrong position just has to be 30mm to far to the left or right to stop furniture from being fitted. This means re-scheduling the furniture fitters to come back when the socket has been moved, as they will not wait around and will move onto their other projects. This in turn will result in you losing your slot with the worktop / granite installers, meaning items such as integrated hobs and sinks can’t be fitted.

Then of course there is the rectification of the damage to your newly plastered and painted wall. A patched in plastered area never looks quite the same!

Can you imagine the disruption and costs associated with a larger mishap, such as a wrongly routed under floor service to a working island, or a large piece of expensive stone worktop with an aperture cut into the wrong place?

Besides the obvious time delays, such issues can end up costing the customer hundreds and many instances, thousands of pounds!

With Steve Hills Design, full project management is a given. We liaise with the architect and builder at the initial drawing stage to ensures that all the services are correct and in the right position, but also, it more accurately dictates the position of walls, windows and doors as early as is possible to make the room layout as effective as it can be. 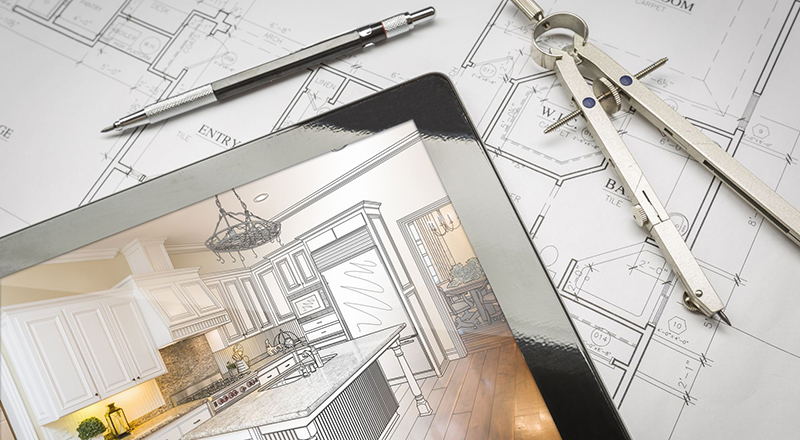 Bear in mind that a wall or window is easily moved a few millimetres on a plan, which might make all the difference between a good and an excellent kitchen design. However, these things are almost impossible and extremely costly to move retrospectively.

A full ‘Project Management Service’ from Steve Hills Design will ensure that all trades are co-ordinated and planned with almost military precision, ensuring that not only is your project delivered on time and budget, but also, to the highest possible standard of fit and finish, ultimately saving you money and your sanity!